Football Australia is pleased to announce that it has signed an expanded and extended multi-year partnership with rebel, Australia’s largest sports retailer, to support the growth of women’s and grassroots football across the nation. 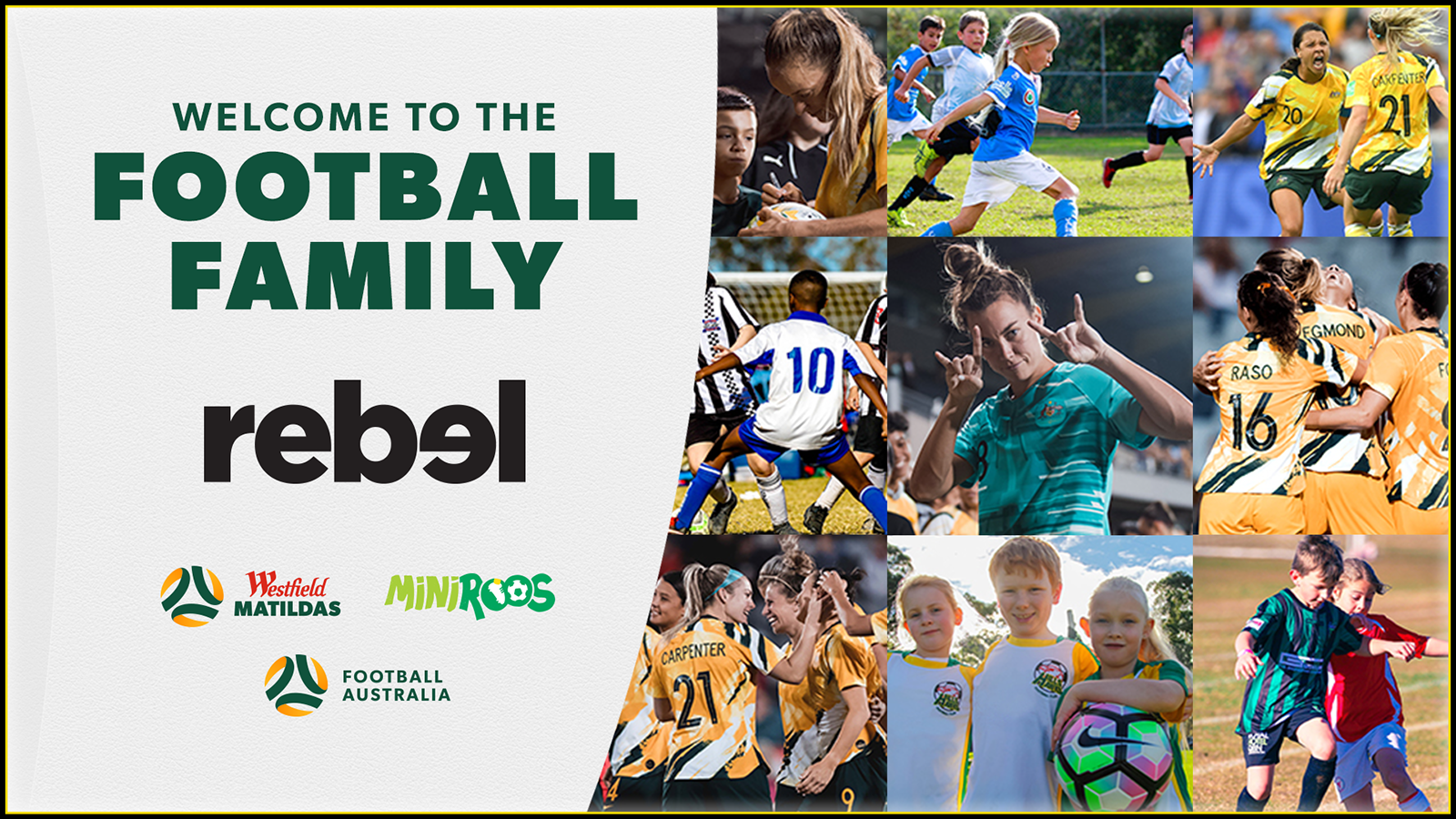 The partnership aligns with rebel’s core business of encouraging Australians to live a healthy and active lifestyle through the sports they are most passionate about and supports Football Australia’s mission to achieve gender parity in football participation by 2027.

As part of the partnership, Football Australia and rebel will align on initiatives aimed at encouraging and inspiring females to play football, as Football Australia seeks to secure over 400,000 new female participants over the next six years.

Using the ‘Sport is Calling’ platform, rebel will encourage women and girls to unlock the health and social benefits of pulling on a pair of football boots for the first time, while also inspiring ambitious players to reach their best by highlighting the Westfield Matildas’ training regimes.

The partnership, which extends to Football Australia’s MiniRoos program, will also include a content strategy aimed at bringing football fans and rebel customers closer to the action, and will offer exclusive, money-can’t-buy opportunities for rebel active members.

rebel General Manager Customer & Marketing, Jennifer Gulliver, said: “rebel is passionate about supporting women’s sport and women’s football and to sponsor Australia’s most loved team in the Westfield Matildas is something the whole organisation is behind. We can’t wait to inspire the next generation of girls over coming years, and perhaps help a few realise their dreams of becoming a Westfield Matilda in the future.” 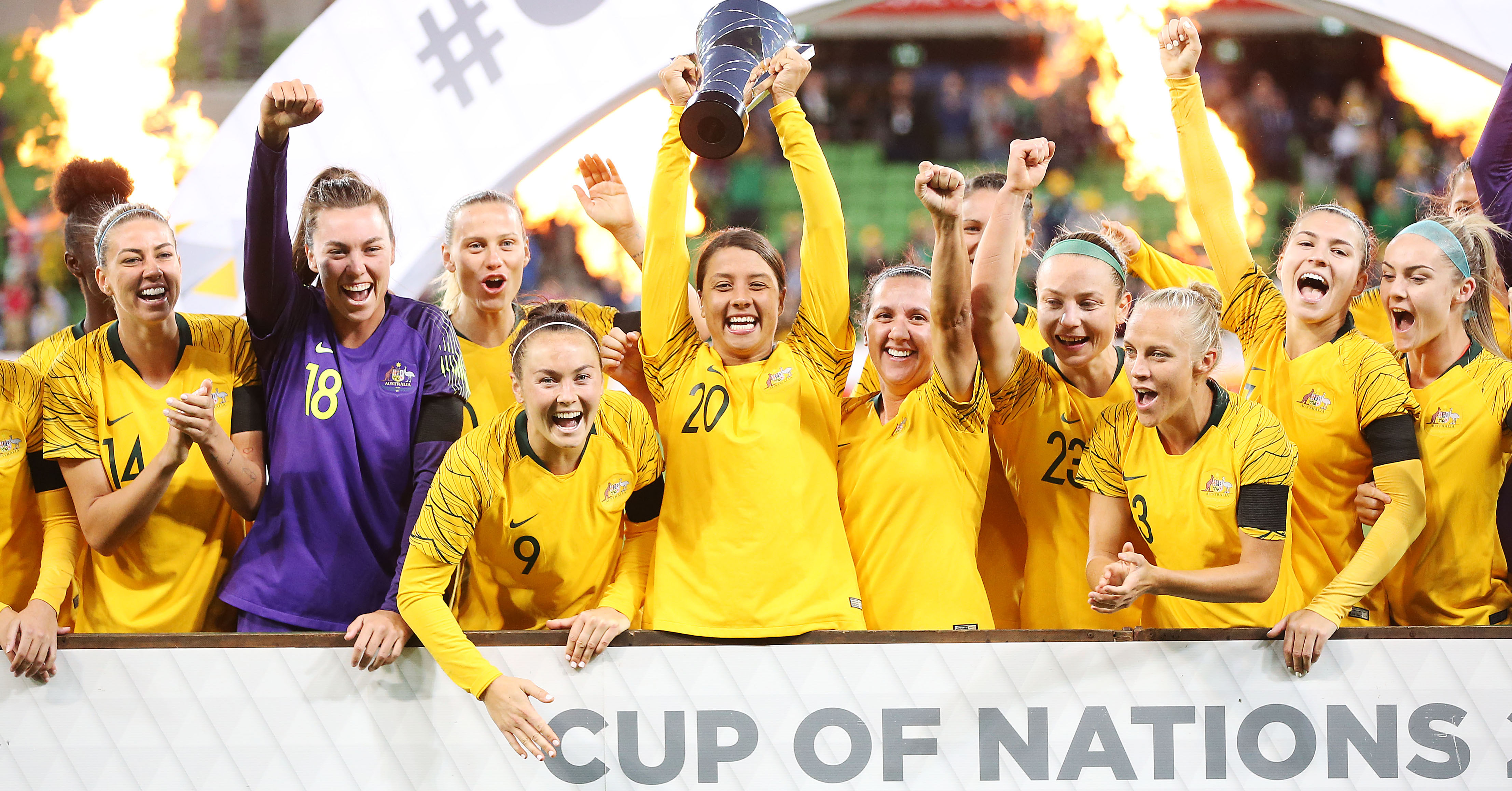 rebel Managing Director, Gary Williams, added: “In just two days’ time the Westfield Matildas will return to international action for the first time since March 2020, which will provide inspiration to thousands of girls and boys across Australia’s football family who are preparing to play the game at community and grassroots levels throughout 2021. This unique timing only adds to our excitement to continue our support of football in Australia.”

“With our ‘Sport is Calling’ mantra, rebel is committed to growing sports participation across the country, and this partnership with Football Australia will unlock exciting opportunities and offers for rebel’s football fans through an array of online, in-store, and in-stadia experiences.”

Football Australia Chief Executive Officer, James Johnson, is thrilled to have secured the ongoing support of rebel, a company with a significant national footprint.

We are delighted to have secured another corporate partner for Football Australia that believes in our long-term vision for the sport, including the enormous potential that exists in the women’s and community spaces,” Johnson said.

“rebel has been a long-term partner of football in Australia, and as Australia’s largest sports retailer, is well positioned to help football deliver positive outcomes across the country. As the national governing body, Football Australia looks to work with organisations that will proactively help us supercharge football’s growth.” 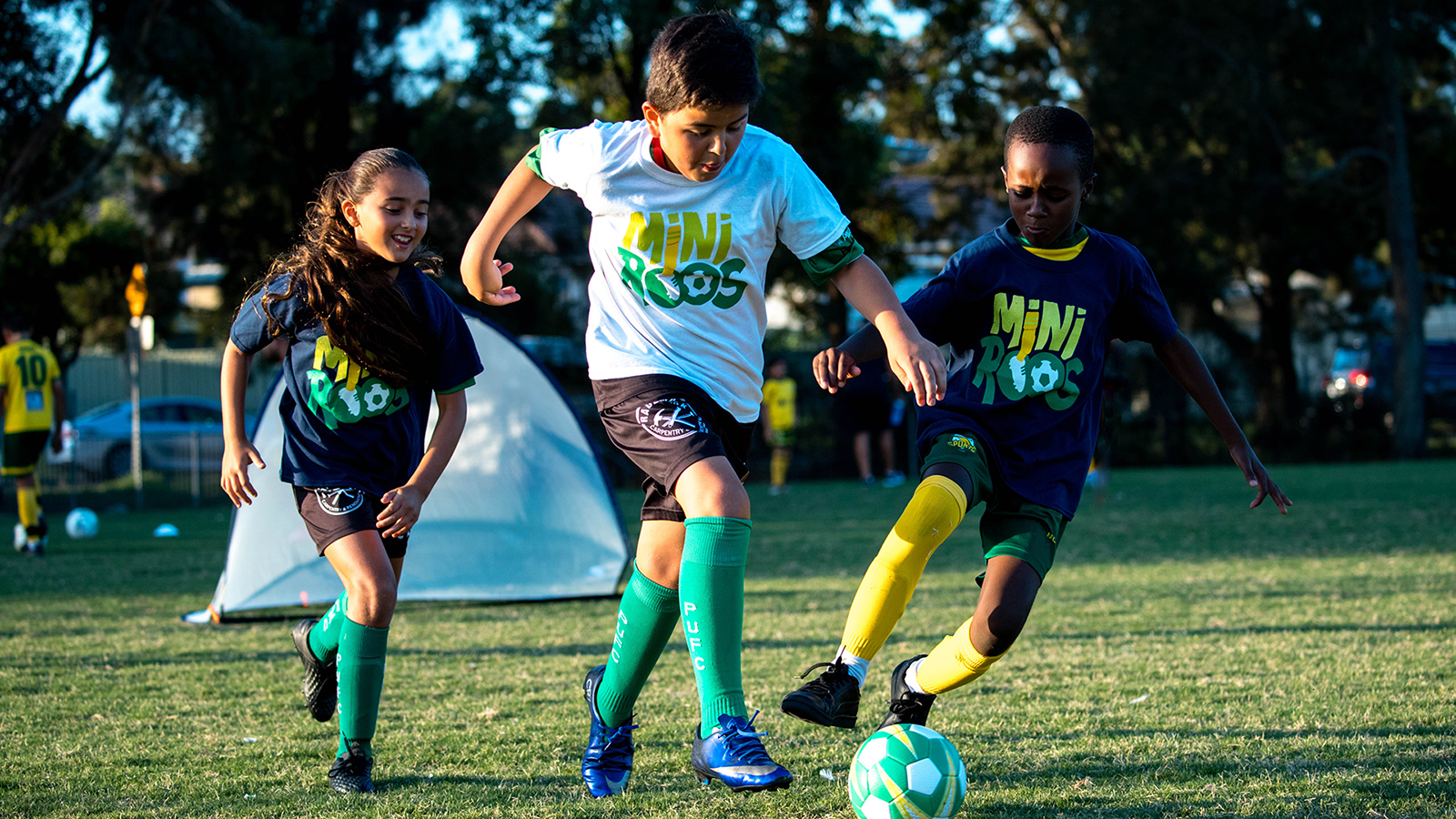 To celebrate the partnership, and the upcoming Westfield Matildas matches in Germany and the Netherlands, rebel is encouraging fans to get behind the green and gold and follow #thehomeoffootball.

Australia’s fixtures against Germany and the Netherlands will be broadcast live in Australia on FOX SPORTS, Kayo, ABC TV, and My Football Live App.

Please note that all dates & times listed are AEST. Kick-off in the Netherlands is on Tuesday, 13 April 2021 at 6:30pm local time.