Former Socceroos talisman Josh Kennedy has today been unveiled as the new Manager of Football Victoria (FV)'s MiniRoos program in his home state.

The Victorian native will take charge of the football program designed for children aged four to 11 of all abilities.

MiniRoos introduces children to the game in an inclusive way, focusing  on learning new skills, being active and unearthing the next generation of Socceroos and Westfield Matildas as they make life-long friends along the way.

Kennedy brings his vast experience into the new role, including 36 caps for Australia in which garnered 20 goals and appearances at the 2006 and 2010 FIFA World Cups.

FV CEO Peter Filopoulos says he's proud of the acquisition of someone of Kennedy's international footballing pedigree for the role, which he will undertake from March 16 onwards.

“Our clear strategy to grow the game in Victoria has allowed us to create series of unprecedented opportunities in Victorian football," Filopoulos said. 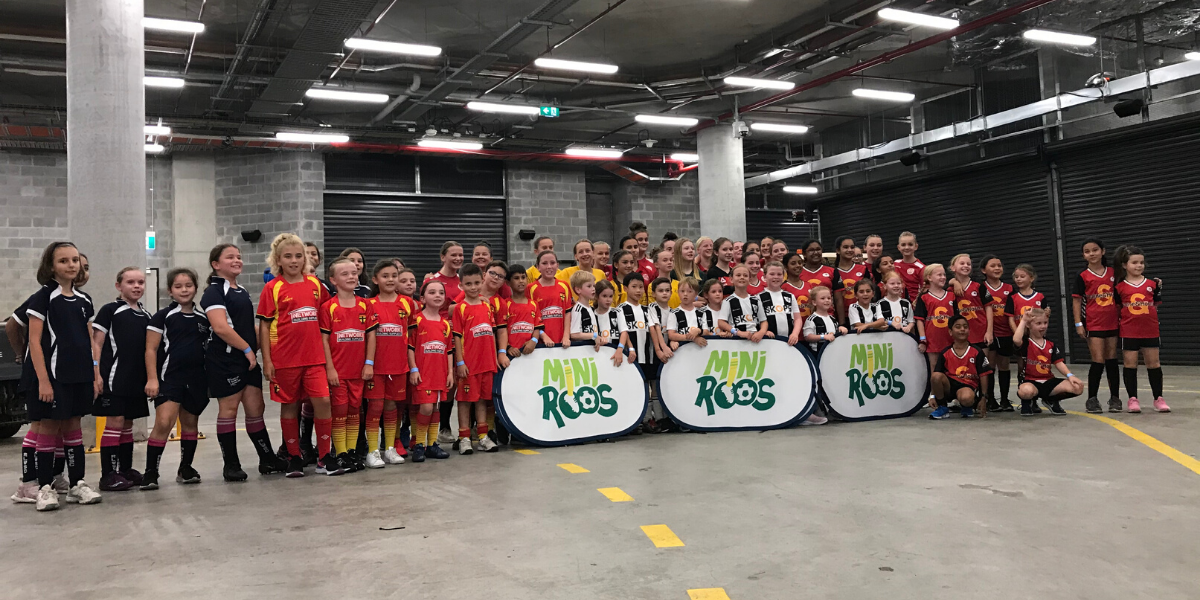 "To be able to get someone of Josh Kennedy’s quality into the organisation, working in genuine grass roots football, is something we’re all very proud of.

“We continue to attract high quality candidates who align to our values of respect, integrity, unity, leadership and inclusive.

"Our values and culture remain a top priority in driving high standards of performance and behaviours and providing the necessary safety and wellbeing of our people and participants.

“Josh’s appointment allows us to not only bolster our current team, but build a stronger team for the future of Victorian football as well.

Kennedy, 37, says he's excited to give back to the game which gave him so much throughout his fantastic career both at home and abroad.

With his own son currently in the MiniRoos program, Kennedy can see the benefits of the program and can't wait to get involved as FV's MiniRoos manager.

“I’m in a really good position now where I can start to give back to the game which has been a massive part of my life,” Kennedy said.

“I have a son in MiniRoos and seeing him and his friends enjoying their football, irrespective of their abilities, is fantastic.

"I can’t wait to share my stories and footballing journey with girls and boys all over the state each weekend across Victoria.

“The first thing I want to do is learn as much as I can from clubs, parents, coaches and of course the kids.

"Eventually, we can then put longer-term plans in place to improve experiences and attract as many young players as possible to the world game."