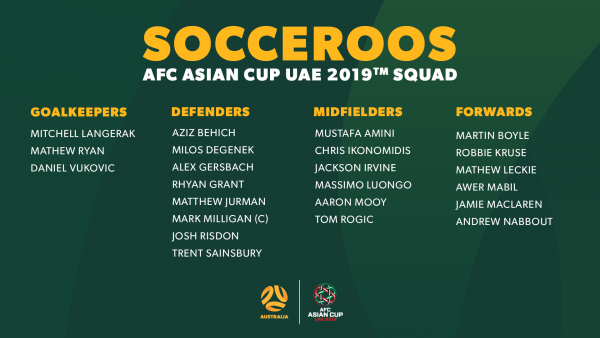 Caltex Socceroos Head Coach Graham Arnold has announced the 23 players that have been selected to represent Australia at the 17th edition of the AFC Asian Cup. Arnold's squad, which has an average age of 26, will assemble in the United Arab Emirates (UAE) for Australia's pre-t 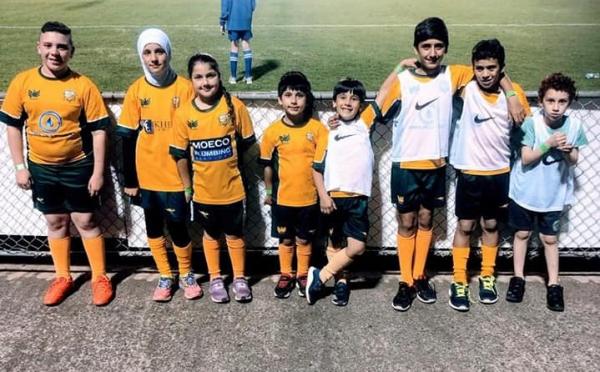 The 2015 football season was a dark time for Canterbury & Districts Soccer Football Association's Lakemba Sports Club with only one junior team and a few volunteers. There was a real risk that the club would fold, leaving the relationship between the club and the Canterbury & 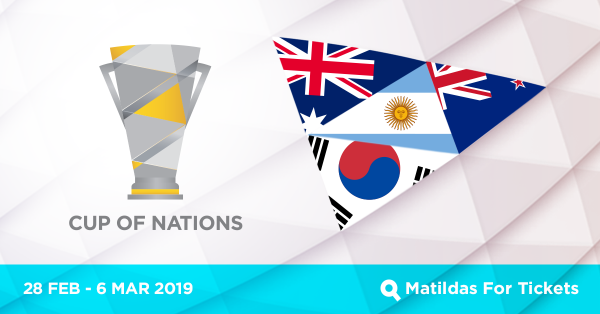 Sydney, Brisbane & Melbourne to host the Westfield Matildas in 2019

Australian football fans will have a great opportunity to witness the Westfield Matildas in action ahead of next year's FIFA Women's World Cup? in France when the team features in the inaugural 'Cup of Nations' on home soil in late February and early March 2019. Football Feder 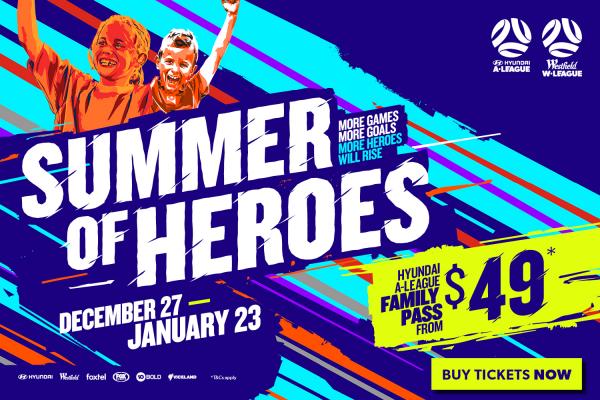 FFA launches the Summer of Heroes

Football Federation Australia (FFA) today officially launched the Summer of Heroes campaign which will see more games, more goals and more heroes rise. Beginning on Thursday 27 December 2018, there will be 45 matches over 28 days across the Hyundai A-League and Westfield W-Lea 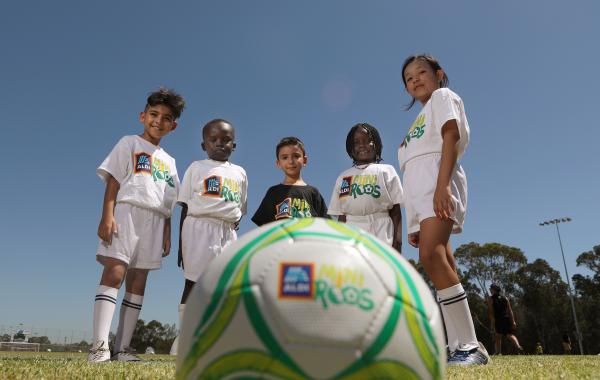 Australia recognised as the benchmark for grassroots football across Asia 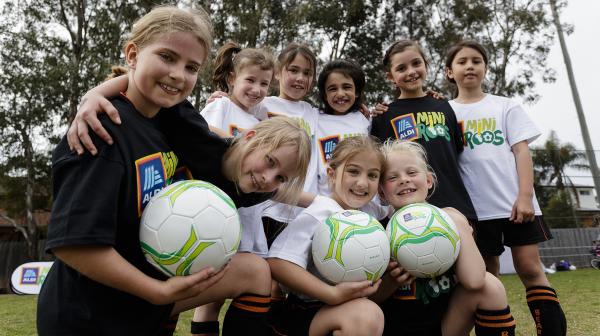 Football Federation Australia (FFA) today announced that 230,000 ALDI MiniRoos participants will be connected more than ever to the Hyundai A-League and Westfield W-League this season.  In line with FFA's strategy to convert participants to fans there has been increased invest