Funded by the Australian Government through a $1.8 million Sport Australia Move it AUS – Better Ageing Grant, Walking Football is a national program led by Football Australia offering a social, small-sided and sustainable version of football specially modified for older Australians in metropolitan, regional, and remote locations.

The announcement of 84-cap Socceroos icon Wade, and Dr Bass, who played in the Matildas’ historic first ‘A’ international against New Zealand in 1979, comes in line with the World Health Organisation’s ‘World Mental Health Day’ – a day that in 2020 is focused on targeting increased investment in mental health services and programs.

“In line with Principle IV, it represents our commitment to evolving our football product offering to cater for the needs of our vast and diverse football community via a safe, inclusive, and enjoyable form of football designed to increase older Australians’ participation in regular physical activity,” Johnson said. 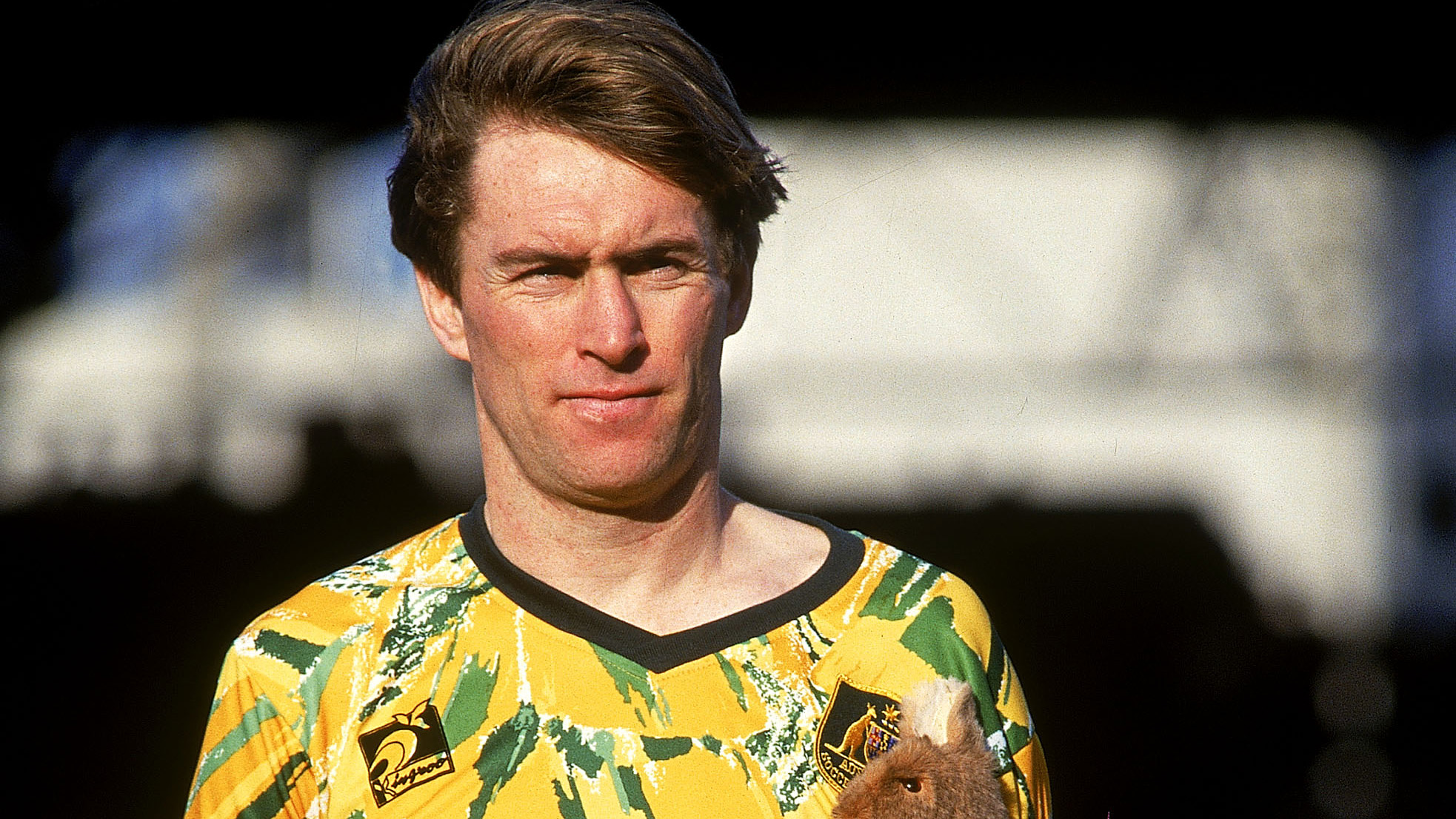 “Paul and Shona represented Australia at the highest level of the sport and are well respected within the Australian football community. Their appointments are aligned with our focus in Principle II to improve engagement with former great players and involve them in the telling of the Australian football story, and we are delighted that they have agreed to take on roles as national Walking Football Ambassadors.

“The COVID-19 period has highlighted the importance of programs such as Walking Football to offer an outlet for Australians to remain active and connected with their communities, and with its focus on indigenous and culturally and linguistically diverse (CALD) outreach, we believe the program will play an important role in Australia’s COVID recovery, too.”

Dr Bass represented Australia in eight (8) ‘A’ internationals between 1979 and 1986, including the historic first ‘A’ international the Matildas played 41 years ago. Dr Bass said being involved with Walking Football ensures that she can remain an active football participant and promote football to women.

“I am so delighted to be an Ambassador for Walking Football – a game that ensures our love of the great game will continue to be enjoyed through participation across the lifespan,” Dr Bass said. “I believe the format represents a great entry point for women, even if they have never kicked a football before.” 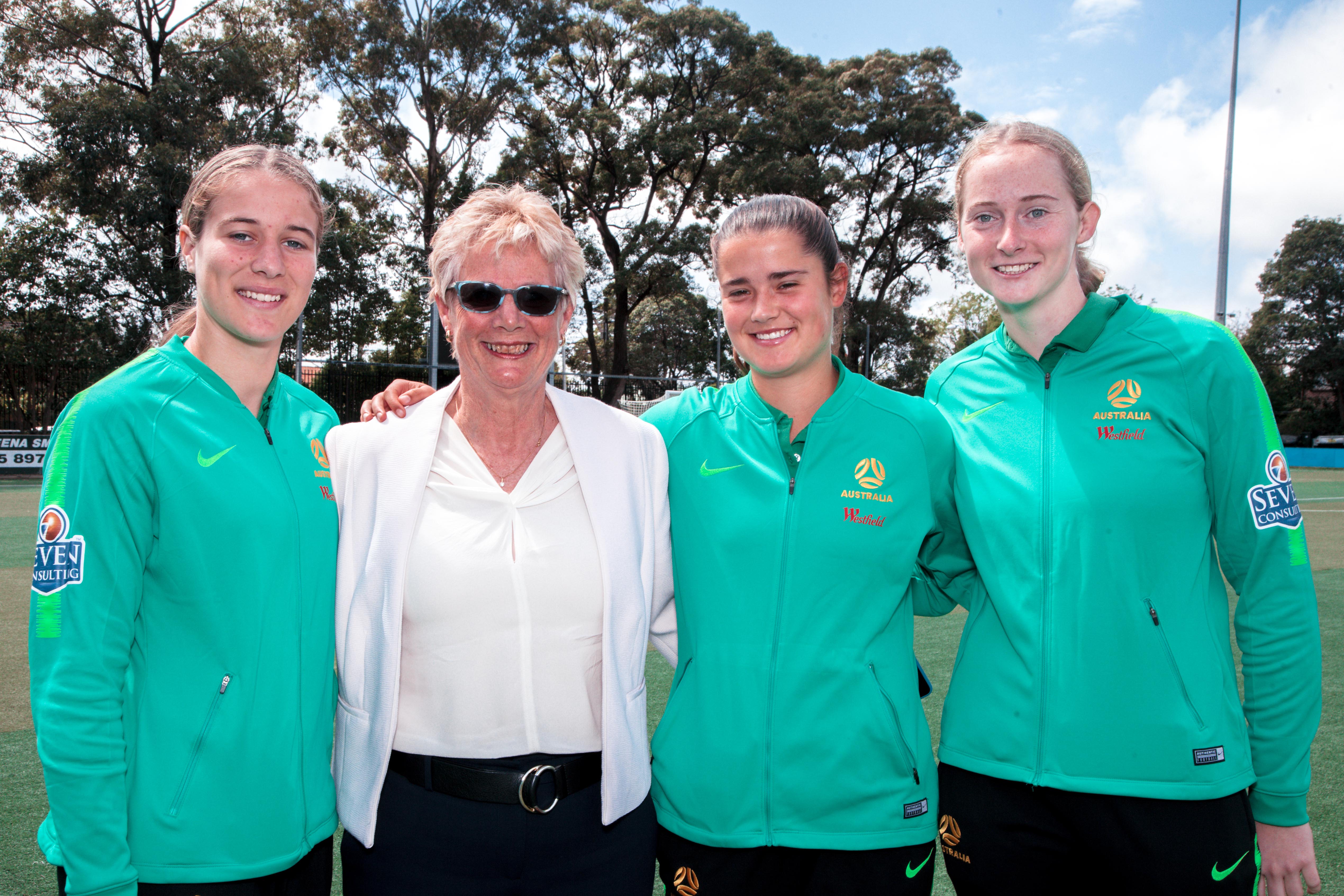 “Walking Football embraces a holistic philosophy providing social, emotional and physical wellbeing for older adults. Regular physical activity in older age is paramount for healthy ageing. This, along with the social and emotional benefits of participating in a team environment, provides the ideal opportunity for the improvement of physical and mental wellbeing in older Australians,” she said.

Earlier this year, Wade assisted Football Australia when he featured in a series of Walking Football ‘Play at Home Challenge’ videos that were developed to assist older Australians to remain physically active throughout COVID-19 lockdowns.

“It’s an honour to be an Ambassador for Walking Football in Australia,” Wade explained. “Yes, it’s a far cry from the work rate of a Socceroo, but it is more important than ever in these difficult times.”

ABOUT WALKING FOOTBALL
Walking Football is a national program in partnership with Sport Australia and Active Ageing Australia offering a social, small-sided and sustainable version of football specially modified for older Australians in metropolitan, regional and remote locations. Funded by the Australian Government through a $1.8 million Sport Australia Move it AUS – Better Ageing Grant, the program focuses on passing rather than speed/running, is flexible with its formats, and accessible to the community and prospective players. It is a low-impact, team-based exercise which provides physical and mental health benefits and social connectedness. Delivered through a Hub format, the Walking Football environment is inclusive, fun, and engaging for both new and returning players. To find out more about Walking Football, visit playfootball.com.au/walkingfootball