Shadeene Evans from Sydney FC received the prestigious rebel Role Model Award at the rebel Female Football Awards, held at the Ivy in Sydney this morning.

Shadeene was a member of the Sydney FC team that won the Westfield W-League 2019 championship and dedicates a significant amount of her personal time working within indigenous and female football communities.

She has recently completed a residential program at UNSW to further her education in the social services space and will feature heavily in the club’s community initiatives now and into the future.

The rebel Role Model Award recognises excellence both on and off the pitch. The selected player’s influence on the game extends beyond her professional playing capacities, with a focus on community.

This player embodies what it takes to be a professional footballer; someone who is not only dedicated on the pitch, but also supports and encourages growth of the game at all levels within the community.

The winner is selected based on good sportsmanship and attitude, must have played for a Westfield W-League Club during the 2018/19 season and must be under 21 at the start of the season.

“Shadeene is a very worthy winner of the rebel Role Model Award, for her hard work and commitment both on and off the field. She truly is an inspirational woman, and someone with the power and personality to drive significant change in women’s football in this country, but especially for football in our regional and indigenous communities.” he said

“In this new era for football, the opportunities for significant growth in the women and girls’ game are obvious, and we’re off to a flying start with our census data, released on Wednesday, showing an 11% increase in female participation over the past twelve months.”

“There is a lot of work still to do but we are committed to making sure that football is as open and as accessible as it can be by providing innovative offerings and services to our stakeholders, participants and fans.  We want to ensure that more Australians have more ways to enjoy and interact with our beautiful game.

“I congratulate all of today’s winners at the rebel Female Football Awards, and look forward to continuing to celebrate the role of women in football during the coming year,”  concluded Johnson. 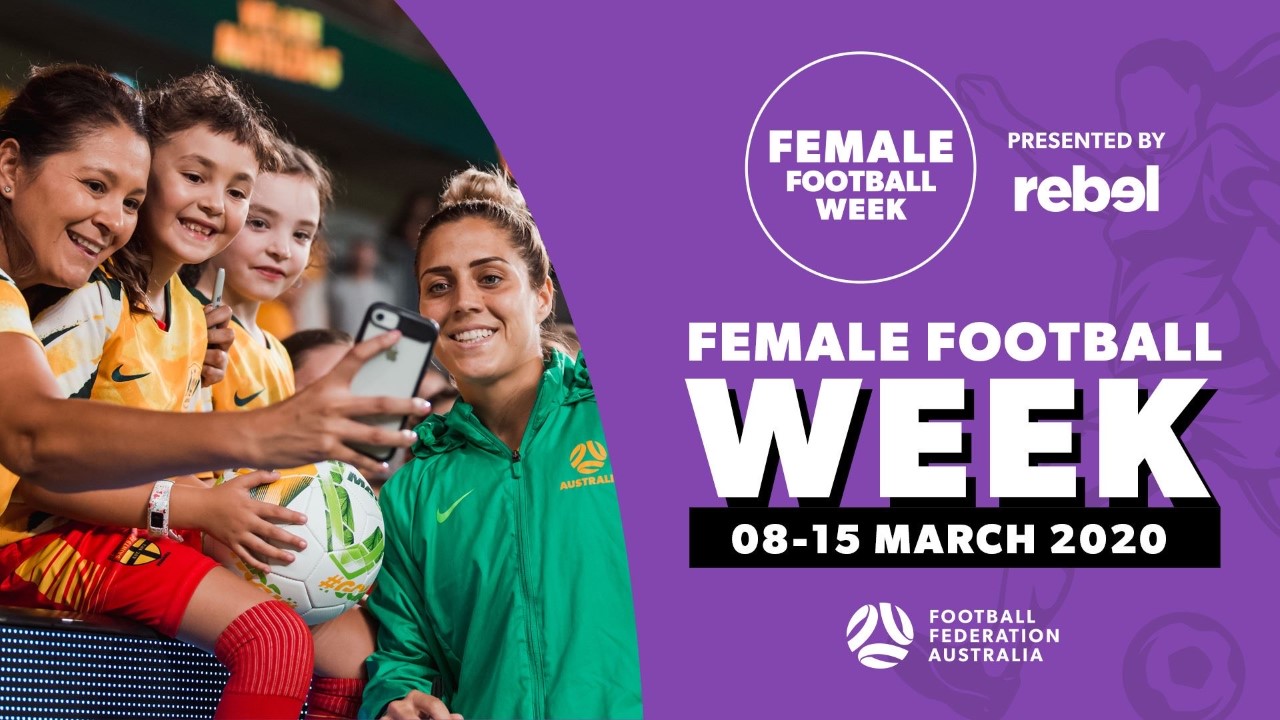 In addition to the rebel Role Model, nine other rebel Female Football Week National Awards were announced this morning.